Imagine you are married and a special anniversary arrives. Now imagine both partners are so busy that you forget to celebrate it! Well, it is safe to say that the partners in the Rice Lake Plains Joint Initiative (RLPJI) must be a busy lot, because we missed celebrating our big 10th anniversary! And we missed it by a country mile.

It was October 14th, 2003 at the Grafton Inn that conservation partners gathered to launch an ambitious ecological restoration project. The lofty goal: to restore a lost landscape – the tallgrass prairies and oak savannas of Northumberland County’s Rice Lake Plains.

Signing the first agreement were staff from Northumberland County, Wildlife Habitat Canada, Ontario Parks, Lower Trent Conservation, Ganaraska Conservation and the Nature Conservancy of Canada (NCC). NCC led the new partnership, which was fired up and inspired by the support of the Oak Ridges Moraine Foundation. In 2002, NCC had purchased the 811-acre (328 hectare) Burnley-Carmel properties, home to globally-rare black oak savanna habitats. This was our first big step into tallgrass and savanna conservation in the Rice Lake Plains. From the beginning, however, it was clear that a landscape-scale approach was needed to bring meaningful ecological change to the region.

We have collaborated on the full gamut of conservation activities ever since. In 2006, NCC took its first crack at prescribed burns, so necessary for the ecological health of prairies and savannas. Unfortunately site conditions did not allow us to proceed with the burns that spring. This was a setback (and it would not be our last), but it had a silver lining. We had clearly communicated to local people that we would not burn if conditions were not right and safe. And we followed through with this promise. But we burned the next year in 2007! Now many RLPJI partners use of this valuable tool on a regular basis, with great results.

So much of our work, including the use of fire, has been inspired by the pioneering projects of the Alderville First Nation at their Black Oak Savanna site. Driven by a great vision and intensive hands-on efforts, the restored Alderville Black Oak Savanna is a marvellous ecological gem. Rick Beaver was behind much of the early restoration work at Alderville, and he was there to address the original RLPJI partners at the inaugural event in 2003.

Alderville First Nation joined the Rice Lake Plains Joint Initiative in 2007. Since then the partnership has welcomed a number of local volunteer groups, including Lone Pine Marsh Sanctuary, Willow Beach Field Naturalists, Northumberland Land Trust and Tallgrass Ontario.  There have many milestones, including the first Savanna Sentinel newsletter (2004), the first Annual Prairie Day (2008), Northumberland County’s forest plan, which designated many tallgrass and savanna sites for special protection (2009), and the 2009 opening of the Alderville Black Oak Savanna Ecology Centre (in a former sports bar – check the floor for the blue lines!).

Our website ricelakeplains.ca, with Savvy the Savannah Sparrow on the masthead, was launched in 2010, and we introduced ourselves on Facebook in 2013.

There have been joint fund-raising proposals, with partners regularly raising funds for one another (that is worth repeating – the Rice Lake Plains partners regularly raise funds for one another). Our recent grant from Friends of the Greenbelt Foundation is a typical example of how collaborating has come through for us. Funding sources have come and gone over the years, but our partnership, projects and programs live on.

Habitat protection lies at the heart of our partnership and since 2003 we have collectively protected more than 2,500 acres (976 hectares) of significant natural areas in the Rice Lake Plains! And we have welcomed thousands of people to these lands to explore and be inspired by their natural wonders and scenic beauty.

There have been personal milestones as well, including volunteers turning to interns turning to paid staff, short-term contractors making long-term impacts on projects, as well as marriages, children and retirements. There has been great friendship, fellowship and camaraderie.

There is so much that we have achieved together. But in terms of tallgrass habitat much of the Rice Lake Plains still remains a “diamond in the rough.” There is so much more to do, and it is a pleasure and source of great pride to observe that our momentum has not stopped.

It has been more than 11 years since we started up the Rice Lake Plains Joint Initiative. But let’s call it “roughly” a decade, so we can call this an anniversary year! Here’s to another “roughly” ten years of conservation and collaboration!

It’s never too late to celebrate. 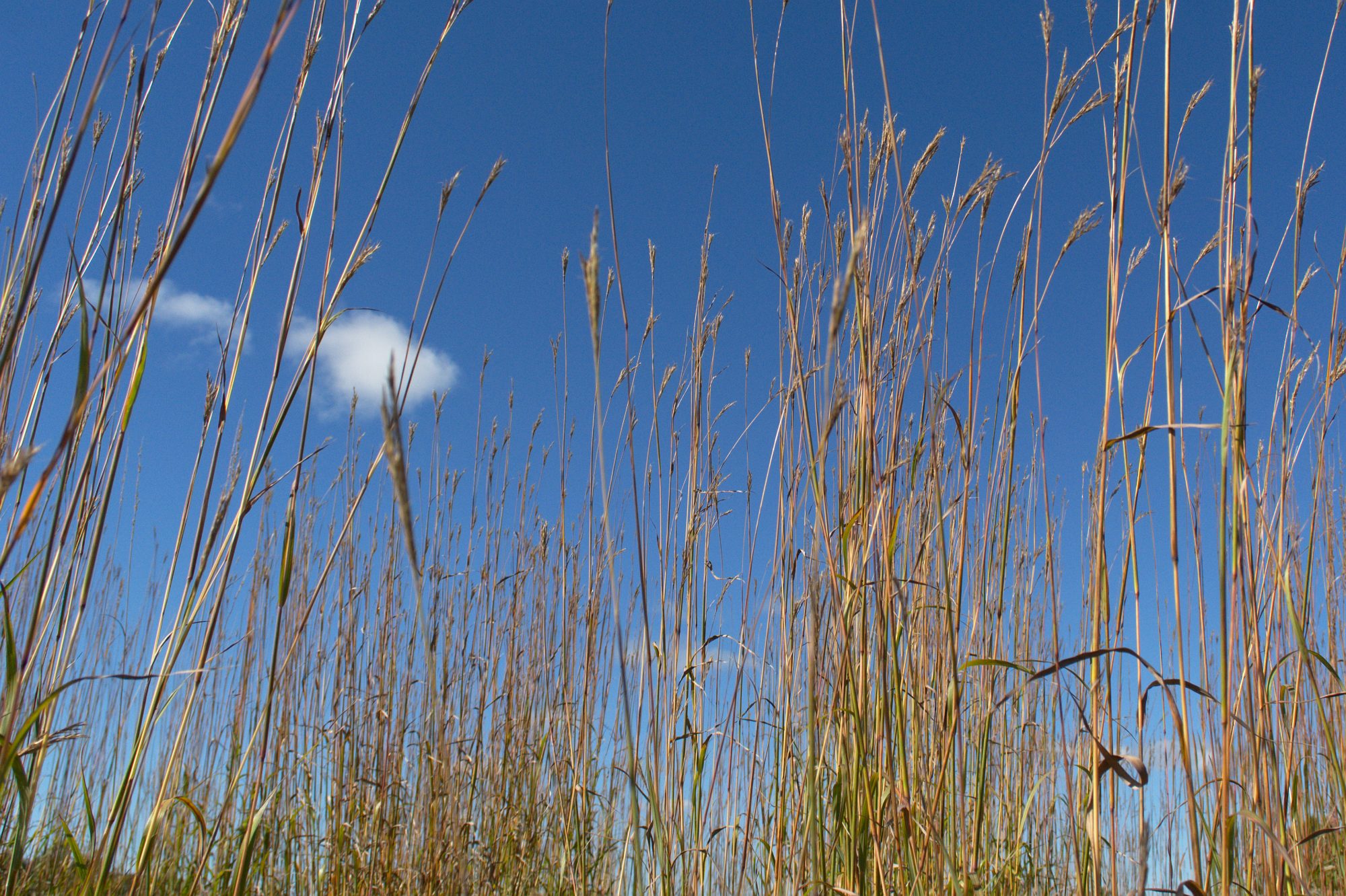